One of Seychelles’ youngest female CEOs walks us through the highs and lows of the career journey that took her from Mahé to the UK and the USA, and what she learned along the way.

Daughter to Geraldine and Michael Pouponneau from Bel Ombre, lawyer-turned-CEO Angelique is an only child who calls herself a daddy’s girl. She says she became studious because she had no one to play with when she was a child. Today she enjoys life with her biggest motivator and soulmate Stefan Knights.

Angelique, who still considers herself a nerd, says that even from such a young age she had a good idea what she wanted to do for a career: “I got engrossed with the constant desire to learn new things.”

Let Your Strengths Guide Your Path

The motivation to pursue further education stems from her love for learning and her interest in human rights sparking a passion in her to pursue a career in law.

“For as long as I can remember, I wanted to be a lawyer,” Angelique says. “I wanted to help those who did not have a voice and who were seen as vulnerable in society.”

At 19, she left her native Seychelles to go live the big city life in London, UK so she could study law. She recalls, “After the second year, it became abundantly clear that despite my passion for human rights, my strengths were in company law, property law and law of trusts. My path to become a commercial lawyer was becoming a better fit. I then went on to pursue the Bar of England and Wales. I can easily say that this was the hardest stage of all my academic and professional education and training.”

After four years in the UK, Angelique returned to Seychelles and started pupillage with Mr Kieran B. Shah in private practice.

“Working for a senior counsel meant working on high-level cases,” she says. “I will always remember the manslaughter case that ended up on my desk after six months of starting. In 2015, I was called to the Seychelles Bar and continued practicing at the chambers of Mr Kieran B. Shah pursuing mostly commercial, banking and employment law.”

While working as a lawyer, Angelique also committed a lot of her time to advocate for the issues that she was passionate about, such as youth rights, the environment and sustainability. In 2014, she started SIDS Youth AIMS Hub-Seychelles (SYAH-Seychelles), the local chapter of the youth-led NGO that advocates for sustainable development on Small Island Development States (SIDS) in the Atlantic, Indian Ocean, Mediterranean, and South China Sea (AIMS). Among some of its achievements, SYAH-Seychelles is credited for lobbying for youth inclusion in decision-making, leading the campaign for plastic bag ban and running impactful programs for young people.

Angelique’s work with SYAH-Seychelles also inspired her to pursue further studies in the field: “Being on the ground and seeing the threats to our environment and ocean and a growing interest in the Blue Economy concept, I went on to pursue an LLM [Master of Laws] in Environmental Law. I specialised in the law of the sea, natural resources law and shipping.”

“I’m very proud of what I have achieved at the United Nations,” she says.

After completing her time at the United Nations, she returned home to the CEO position at Seychelles’ Conservation and Climate Adaptation Trust (SeyCCAT). She was only 28 years old, making her the youngest and first Seychellois and first female to oversee the organisation to date.

“I had seen the advert to lead the innovative financing trust fund,” she says. “A few people approached me suggesting that I apply for the role, and I thought, ‘Me? How could I be the CEO of SeyCCAT,this multi-million-dollar trust fund with the responsibility to drive the development of the Blue Economy?’ I applied anyway. What is there to lose, I suppose. I was invited to an interview and one where I was grilled, and by the end of it I was almost sure that I would not be successful. Within a few hours, I was advised that I had been selected for the role.”

Two years on and Angelique is still leading SeyCCAT. For now, the organisation is still very small with only three staff members including the CEO in its secretariat.

“So, as the CEO I do a bit of everything,” she says. “From administration, communications, grants administration, outreach, monitoring, fundraising, negotiating new grants for Seychelles’ blue economy—you name it, I probably have to do it. That is life at SeyCCAT.”

The Impact of a Rewarding Career

Being the leader of the trust fund means that Angelique is involved in the process that ensures impactful partnership with local organisations keen to be part of the Seychelles’ blue economy. In terms of impact, the ripple effect from the work that SeyCCAT is doing is seemingly endless.

“I could talk about the big numbers,” Angelique says. “US$ 1.5 million in grants in three years and benefiting more than 1,000 people, directly and indirectly, predominantly small-scale fishers, and women and youth. Whilst these big numbers make the headlines, I personally feel impact based on the anecdotes I get to hear from our grantees.

“From young women who want to pursue a PhD because of a finding she discovered during a SeyCCAT-funded project, to a fisher who identifies problems and wants to implement solutions, or that young person who chooses a career in marine biology because of the internship program SeyCCAT-funded. It’s those people’s stories that are very rewarding for me.

“Since joining the organisation, I have been keen to ensure we are benefiting the marine environment and the people of Seychelles. I have many hopes and dreams for Seychelles. I do hope that Seychelles prizes its natural resources as it develops.”

Be a Distruptor Who Challenges the Status Quo

Angelique also highlights the other female CEOs in Seychelles, such as Dr Frauke Fleischer-Dogley, Angelic Appoo and Sherin Naiken who have all become her colleagues and mentors. However, the number of Seychellois female CEOs aged 30 and below are few, which is why Angelique hopes to see more young Seychellois women making a dent in Seychelles.

“I am often the youngest in meetings,” she says. “Sometimes perceived for thinking too long-term—perhaps, it’s my training on climate change—and occasionally criticised for wanting to run before I walk, or the use of ‘the young CEO’ to undermine my views, or making reference to my appearance. I think wisdom and imagination work best, so I make it a point to reflect on some of these comments and adjust if I feel it will improve my leadership and contributions.

“Sometimes, I also think the worse thing is to think that it has always been this way, so it will always be this way. So, I feel confident to be a disruptor and challenge the views of my older colleagues. I see it as pushing the envelope to get things moving in the right direction. I also think when you are young you are energetic and driven by truly trying to make a difference, which I think it is easy to lose over time. In short, yes to more young CEOs!”

You’re Just a Small Fish in the Sea

Angelique hopes that young women eyeing a career in leadership can take inspiration from her and other young executive women. But while it may seem that her journey to CEO has been a straight and easy path, she said there had been some challenges along the way that young women need to consider as they follow their dreams.

“Perhaps I’ve become a pessimist,” she says. “Coming from a country where people would continuously complain about nepotism and family connections leading to top positions, I thought leaving to countries like the UK would mean that I would be competing without any such interference and if I was good enough, I would make it.

“For a whole year, I applied for opportunities and, clearly, I was a small fish in the sea. I thought I was not good enough, which was why I was not successful in many of my applications. Nevertheless, I kept trying; volunteered and kept working at getting the best grades.

“Finally, for the first time I was successful in securing a mini-pupillage (work experience) with law chambers in London. I wore my suit. I walked along the Thames to the building, and I was introduced to my colleague mini-pupil and we were told to go for breakfast before the trial.

“After some small talk, he asked me how I had secured the gig. I was taken aback. What a strange question! Was this not something you secured by application? So, I looked at him and replied, ‘I applied.’ I paused and then asked, ‘And you?’ He then explained his mother’s connections to the Chambers. It was in that moment, that I realised things were not actually different in these big places either.”

Angelique then began to refine her networking skills. She attended networking events one after the other, practiced how to stand out, the right questions to ask, refined her follow-up emails and established good rapport: “By the end of the four years in London, I had secured more work experience and opportunities than many home students. That said, in London the people who helped me were mostly men. Perhaps, it was because Law was a male-dominated field (probably still is).”

But it wasn’t until she moved to New York that Angelique finally experienced a ‘women supporting women’ network.

“I had already learned that you needed a network if you wanted to thrive in a big city,” she says. “So, I was back on my networking spree. I met the right people, made time for lunches, attended the right events.  In New York, I joined a group of women who once you proved you worked hard and knew your area of expertise, they would channel opportunities your way, recommend you for more opportunities, and soon enough your network grew large enough to be six people away from whomever you needed to connect with.

“Many of them still help me connect with the right people and I owe some of the success of the resource mobilisation efforts of SeyCCAT to the people I met in NYC. So, I am very keen to have these networks of women supporting women in Seychelles, of mentorship programs for young girls and women and just making time for women to sit and provide advice based on their experience. Many people comment about SeyCCAT being an all-female team. It is a coincidence thus far!”

To Angelique, this network often seems similar to the way men have operated and supported other men for the longest time: “I used to reflect on whether women simply doing the same thing is inherently wrong, and it is not helping meritocracy because the person without the right networks simply would find it more challenging. I am someone who advocates for meritocracy, but we are far from reaching that goal.

“My advice to young women wanting to climb up a corporate ladder? Work hard, prove yourself, but build your network and reach out to female CEOs and ask for advice. Most of us would be happy to help.” 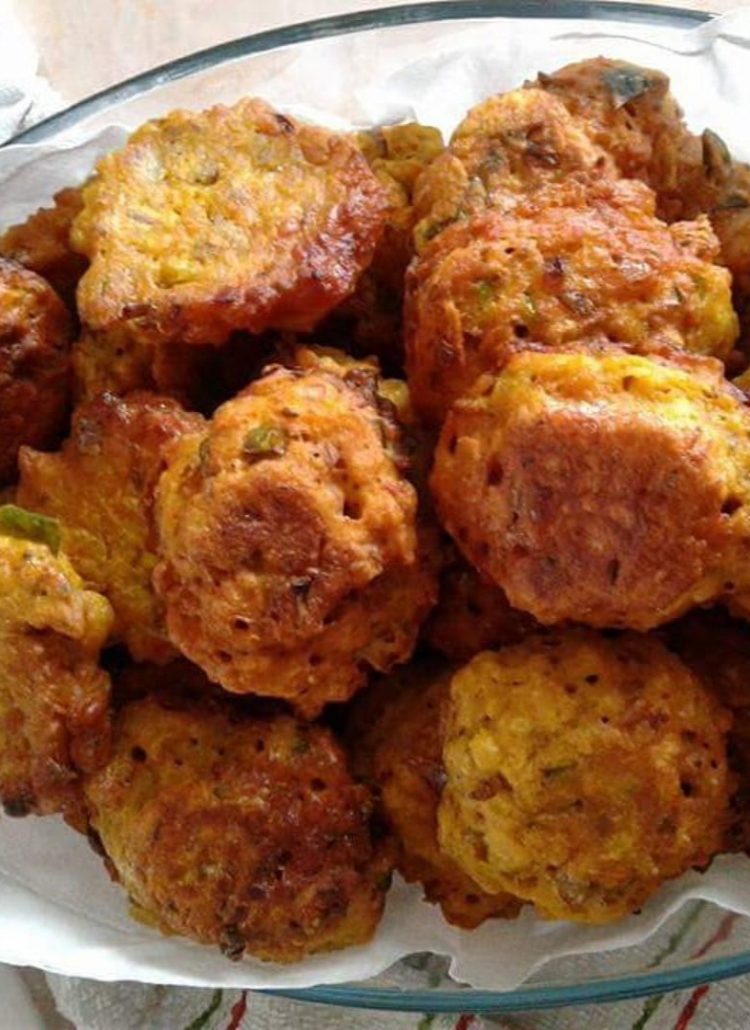 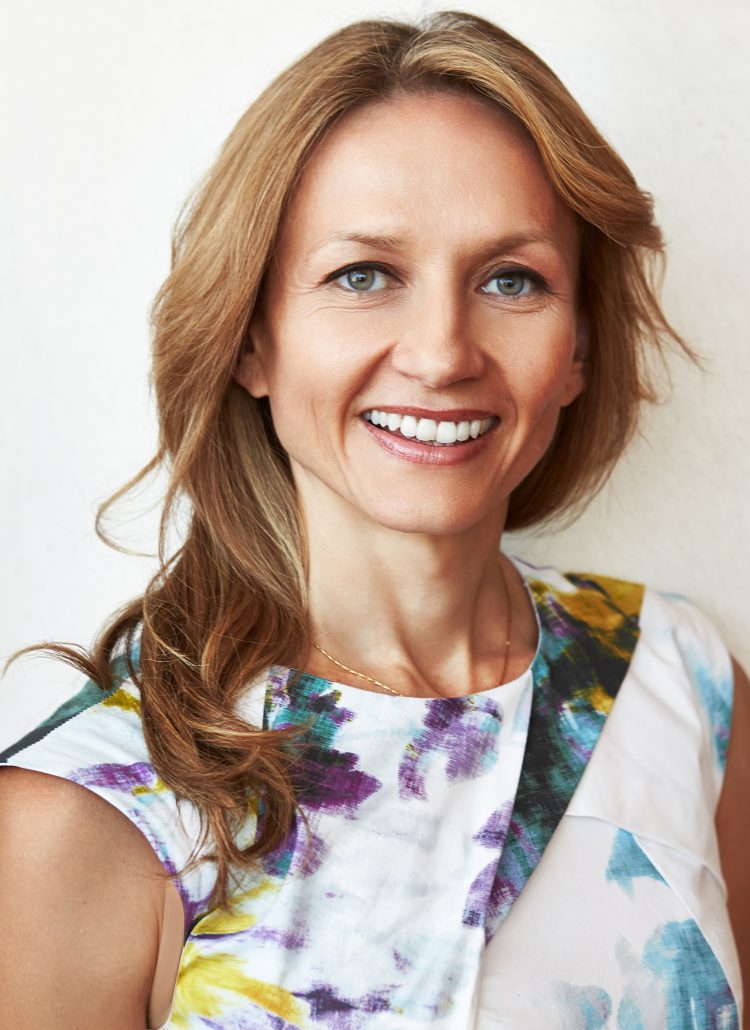 How Mindfulness got me Through Covid 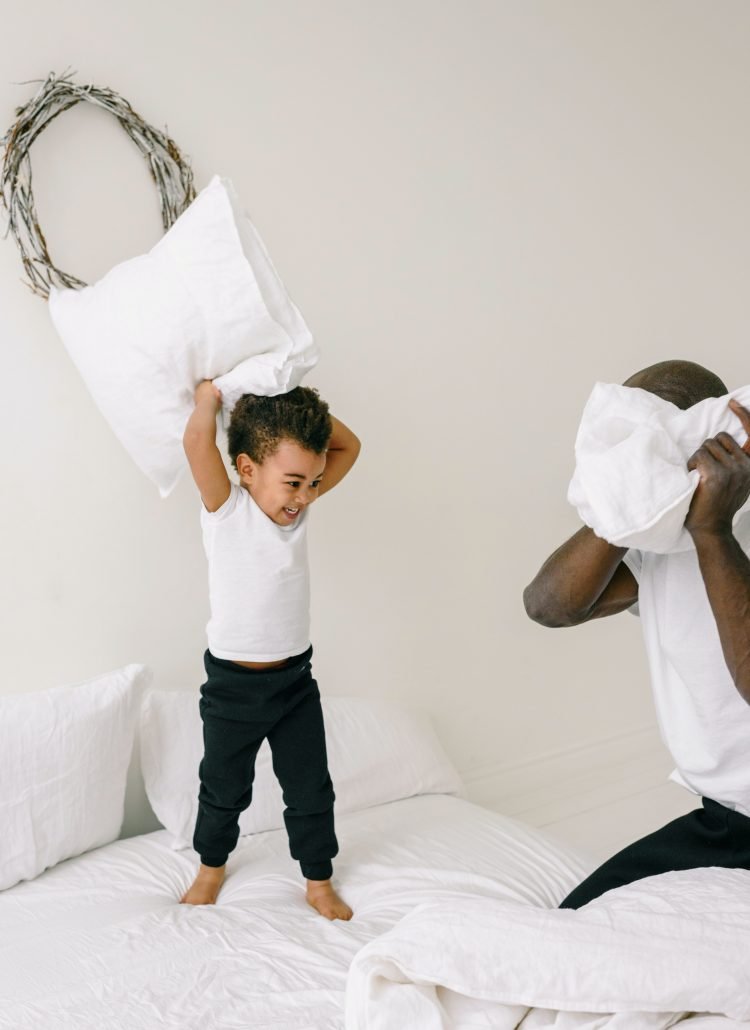 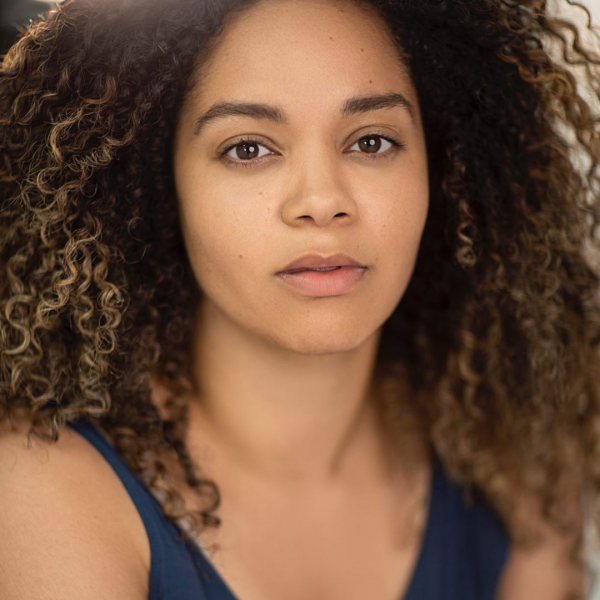 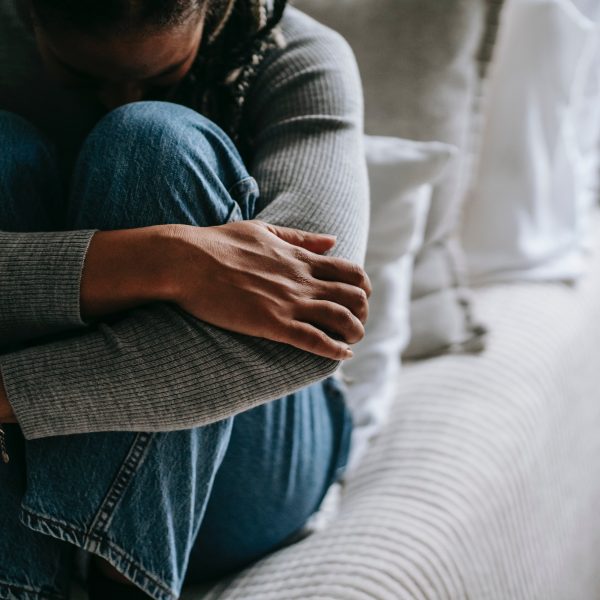