The Girl With the Louding Voice is a character for the ages. Adunni is a girl who narrates her own suffering with levity, who paints depth and texture and beauty into her Nigerian homeland, who tenderly cultivates her own humanity even while everything around her seeks to thwart it.

The Shadow King: When Emperor Haile Selassie goes into exile and Ethiopia quickly loses hope, it is Hirut who offers a plan to maintain morale. She helps disguise a gentle peasant as the emperor and soon becomes his guard, inspiring other women to take up arms. But how could she have predicted her own personal war, still to come, as a prisoner of one of Italy’s most vicious officers? The Shadow King is a gorgeously crafted exploration of female power, and what it means to be a woman at war.

Americanah : As teenagers in Lagos, Ifemelu and Obinze fall in love. Their Nigeria is under military dictatorship, and people are fleeing the country if they can. The self-assured Ifemelu departs for America. There she suffers defeats and triumphs, finds and loses relationships, all the while feeling the weight of something she never thought of back home: race. Obinze had hoped to join her, but post-9/11 America will not let him in, and he plunges into a dangerous, undocumented life in London.Thirteen years later, Obinze is a wealthy man in a newly democratic Nigeria, while Ifemelu has achieved success as a blogger. But after so long apart and so many changes, will they find the courage to meet again, face to face?

The Memory of Love : Freetown, Sierra Leone, 1969. On a hot January evening that he will remember for decades, Elias Cole first catches sight of Saffia Kamara, the wife of a charismatic colleague. He is transfixed. Thirty years later, lying in the capital’s hospital, he recalls the desire that drove him to acts of betrayal he has tried to justify ever since.

Elsewhere in the hospital, Kai, a gifted young surgeon, is desperately trying to forget the pain of a lost love that torments him as much as the mental scars he still bears from the civil war that has left an entire people with terrible secrets to keep. It falls to a British psychologist, Adrian Lockheart, to help the two survivors, but when he too falls in love, past and present collide with devastating consequences. The Memory of Love is a heartbreaking story of ordinary people in extraordinary circumstances.

The Housemaid’s Daughter: Cathleen Harrington leaves her home in Ireland in 1919 to travel to South Africa and marry the fiance she has not seen for five years. Isolated and estranged in a harsh landscape, she finds solace in her diary and the friendship of her housemaid’s daughter, Ada. Cathleen recognises in her someone she can love and respond to in a way that she cannot with her own husband and daughter. Under Cathleen’s tutelage, Ada grows into an accomplished pianist, and a reader who cannot resist turning the pages of the diary, discovering the secrets Cathleen sought to hide.

When Ada is compromised and finds she is expecting a mixed-race child, she flees her home, determined to spare Cathleen the knowledge of her betrayal, and the disgrace that would descend upon the family. Scorned within her own community, Ada is forced to carve a life for herself, her child, and her music. But Cathleen still believes in Ada, and risks the constraints of apartheid to search for her and persuade her to return with her daughter. Beyond the cruelty, there is love, hope – and redemption. 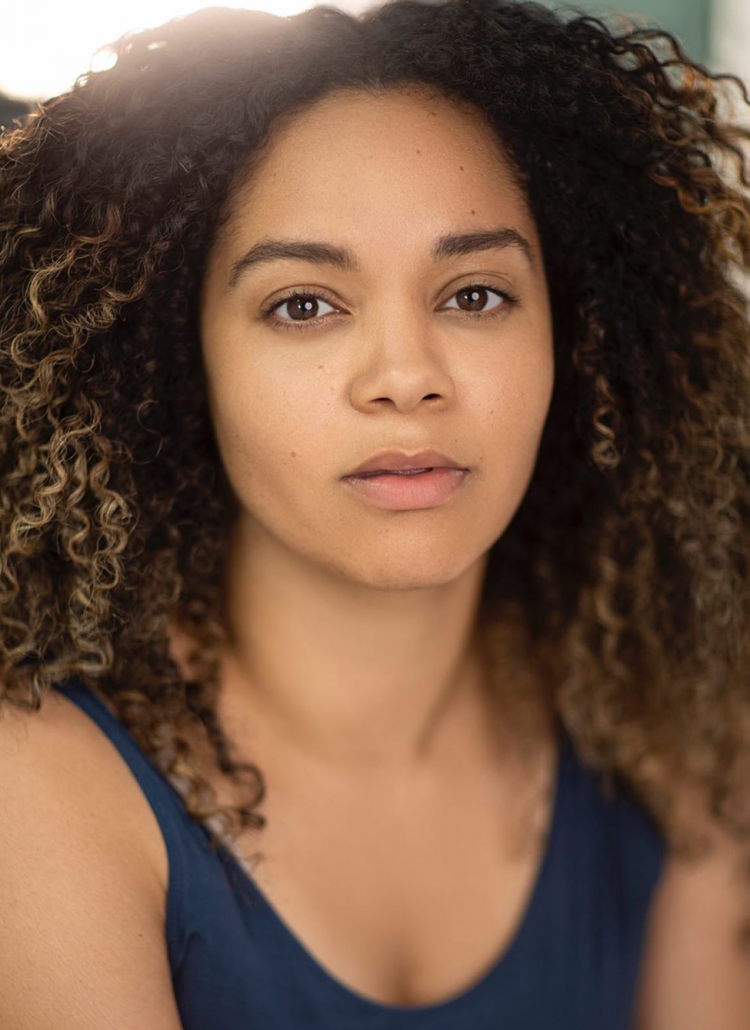 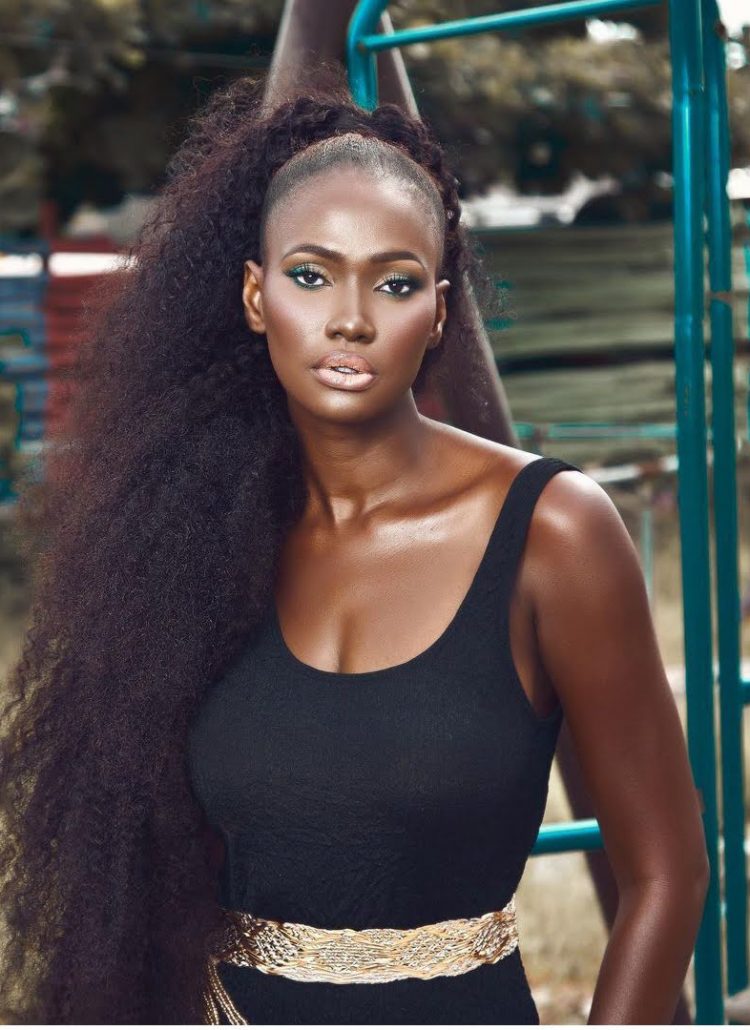 Sharon Okai Behind the Lens

In the kitchen with Zelda Stravens 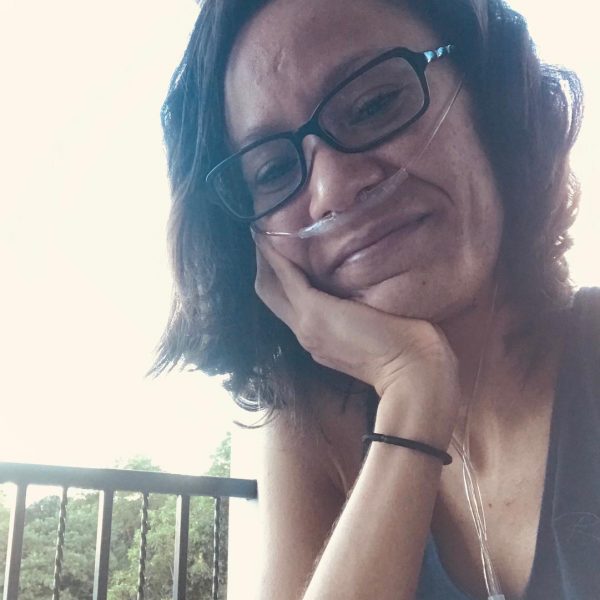 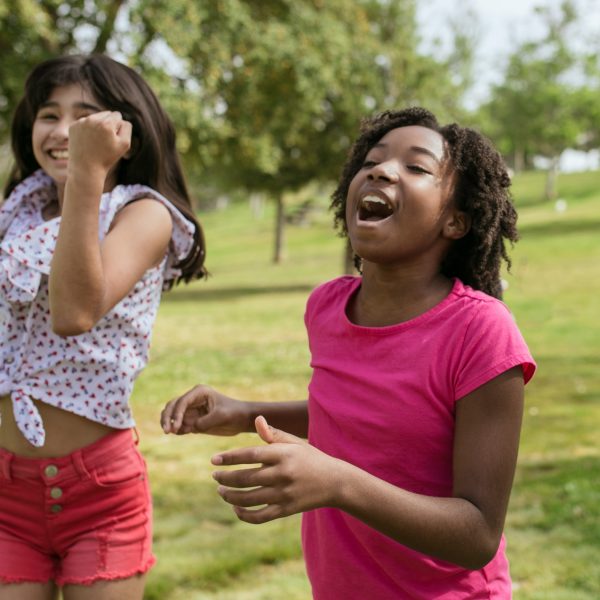